Eating Disorders and Size 0 Models* have hit the news again this week. This must mean we’re coming up to Fashion Week! 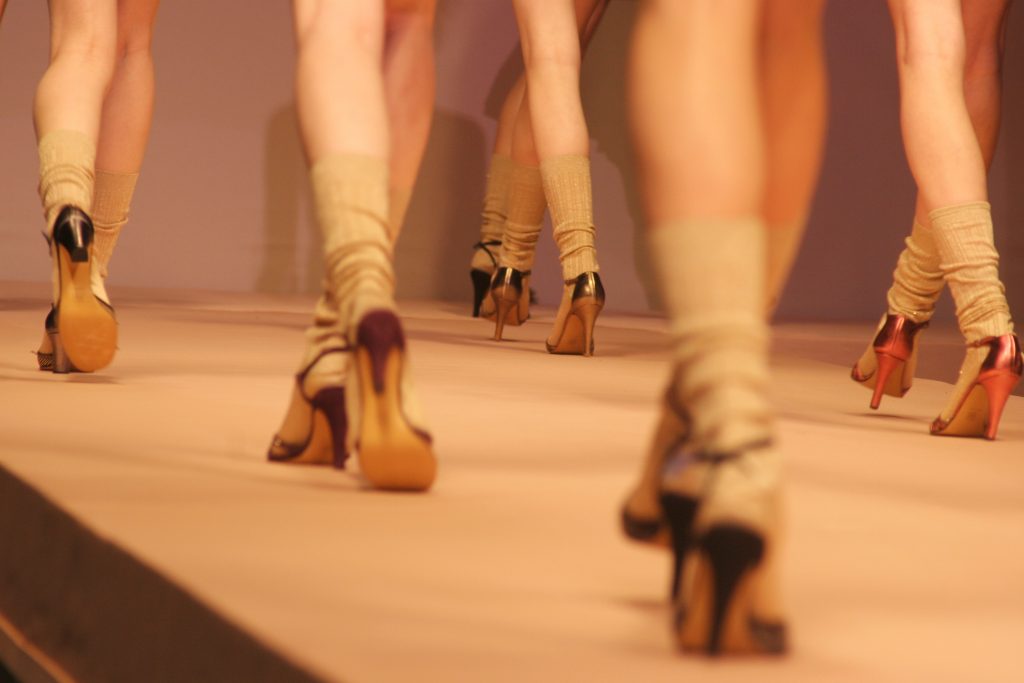 Tears Of Relief It’s No Longer My Life

‘ Weighed myself: 7.7 stone, I would stop eating until I got back down to 7.4 stone and to speed things up I would do all my travelling on foot.   I walked for miles on end, taking big strides to keep me warm and to lose my excess fat…’

I was shedding tears of relief that this nightmarish existence of eating disorders is no longer part of my life. Not that I was ever a fashion model (Ha!!) and I wasn’t being told to lose weight for the sake of my career but I was living with the hell that is anorexia. 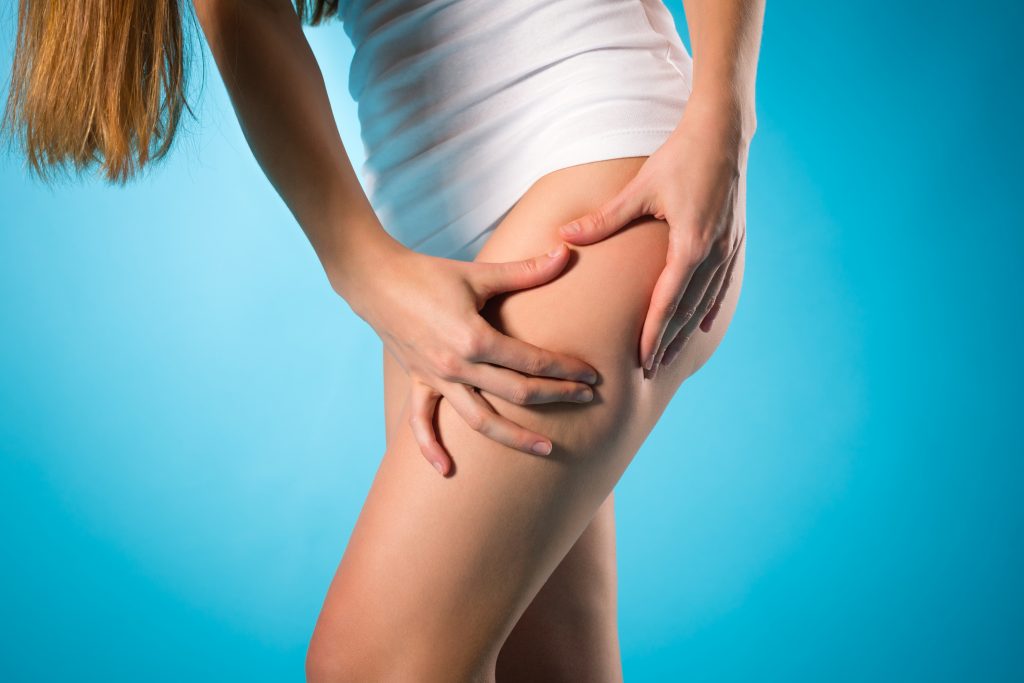 How Bad Is The Problem

Earlier this week I shared an article on Facebook about Amanda Prowse’s latest book Food Of Love*3 and her view that most middle aged women suffer from Eating Disorders or have a poor relationship with food.

The article elicited an interesting response from my followers. It showed that (thankfully) there are women who simply do not have or have not been exposed to eating disorders or a poor relationship with food.

A couple of weeks ago I gave a presentation and shared some of my story.   A Mum of 3 teenagers asked what advice could I give her to protect her children?

Her question got me thinking that perhaps there are people who do not have a clue what dealing with eating disorders is like. But the flip side is that would they recognize it if someone they loved developed an eating disorder?

I was de-cluttering over Christmas and came across some old diaries. I’d originally intended to just shred them, but had hung on to them for some reason.  I want to share a few extracts.

Why? If this helps raise even more awareness of eating disorders or gets one person who is suffering to seek help, then it’s been worthwhile. 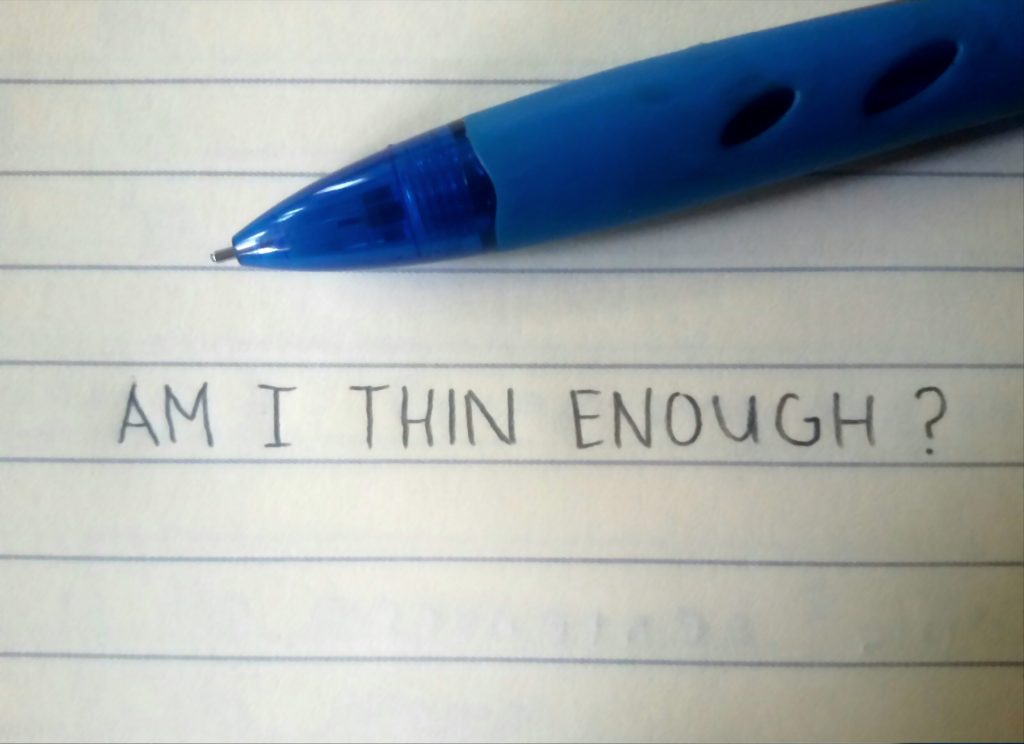 When Annie Was My BF

Only 3 days until our wedding day now and I’m just below my target of 8st 7lbs – hurrah! But it’s my hen night tomorrow. We’re going to Cody’s for a meal, can’t eat during the day tomorrow. I’ll get out of the house so that Mum doesn’t notice.

Tried to shave my armpits this morning and couldn’t get the razor properly into my armpit as it’s now so concave… Mustn’t tell M as he’ll only worry.

Went shopping at Brent Cross today. Looking for a new pair of jeans. Only managed to find one pair that fitted – the rest were too big! I told M how fed up I was but secretly I felt really good.

Feeling sick. We’re off to see the specialist again tomorrow at the Royal Free – dreading the consultation.

The Consultant wanted to admit me. Told me it was for my own good and I just burst into tears and pleaded with the doctor not to.  Mum and M, who had gone with me, took me outside.   When I’d calmed down I begged them not to let the doctors admit me. I promised I’d try harder to put on weight.

Eventually they agreed and persuaded the doctor to let me go home. I was allowed to on the grounds that I’d put on 3lbs before my next visit.

Done it – got the doctor off my back and can celebrate my 21st birthday tomorrow.

21 today! We had a great day at the East of England Show, but Mum, Dad and M were not impressed that I insisted on getting back for my 7pm aerobics class. But I just couldn’t miss it as I’d eaten more than usual for lunch.  They couldn’t say much as it was my birthday!

I was up at 6am so that I could sneak out to do a 6-mile run and be back before M woke up.  Christmas is such a struggle as I feel like everyone’s watching me and what I eat.  Really pleased with myself as I only had 4 peanuts and 3 Neapolitan chocolates apart from the ‘roast with the trimmings’ all day. Just hope that was enough to stop the scales rising tomorrow.

It’s the first day of our holiday in Zante.   Our first holiday abroad!

We headed into the town to look round and get breakfast. M got really angry when I struggled to find anything I felt was okay to eat. In the end I had a bowl of yoghurt.  Don’t know how I’m going to get through the next two weeks without weighing myself every morning.

My only salvation is that I’ve brought my trainers so I can still run every morning.

M was mad with me this morning when I got back from my run.  He’d been listening to the news – apparently I’d been running in a hurricane!   Okay so there’d been a fallen tree over the B656 and lots of water… It was pointless telling him that I’d had to go.  My day had been ruined when I got up and found I’d put on a pound. 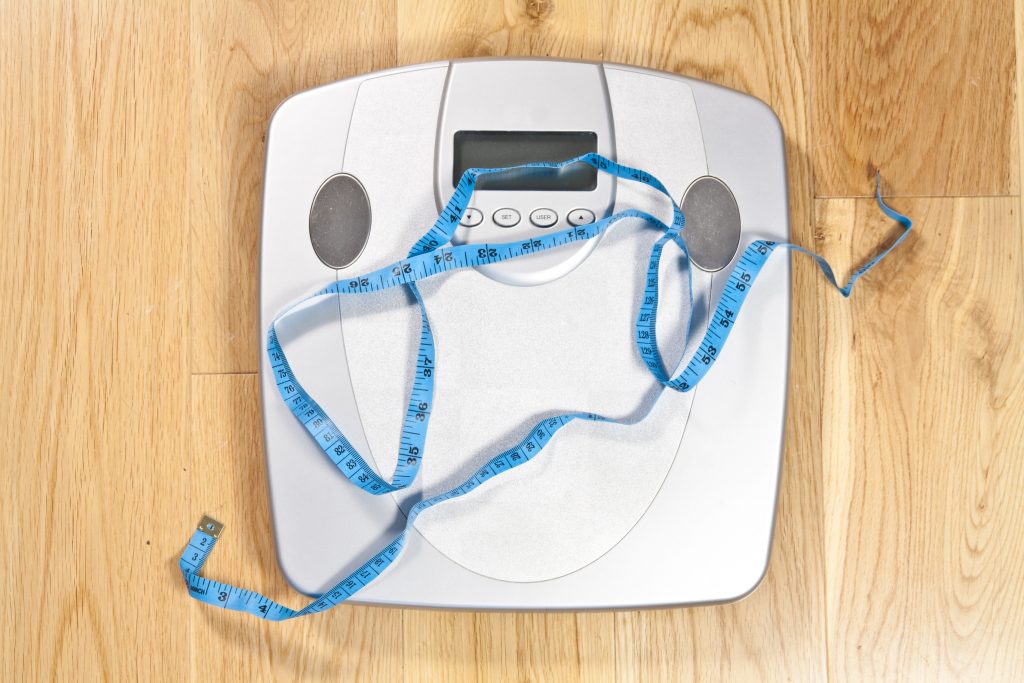 Eating Disorders Were Part Of My Life

I look back on these entries now with mixed feelings. I’m angry that eating disorders ruled my world for so long. But equally my eating disorders shaped (no pun intended) me into the person I am today.

There was less information available in 1980s when my descent into anorexia took hold. It was long before the vast resources of the Internet were at our disposal.   So in a sense it was easier to hide. I could let it be my ‘normal’ and I was not challenged about it as much as I would have been with greater awareness.

We Must Keep Talking And Sharing

What is important though is that we don’t stop talking about eating disorders and thereby raising awareness.

Anyone can be affected by eating disorders. They are not confined to young women struggling with their identity and body image.

Eating disorders are a mental health condition. While there are symptoms relating to food, this often masks the underlying turmoil of sufferers. 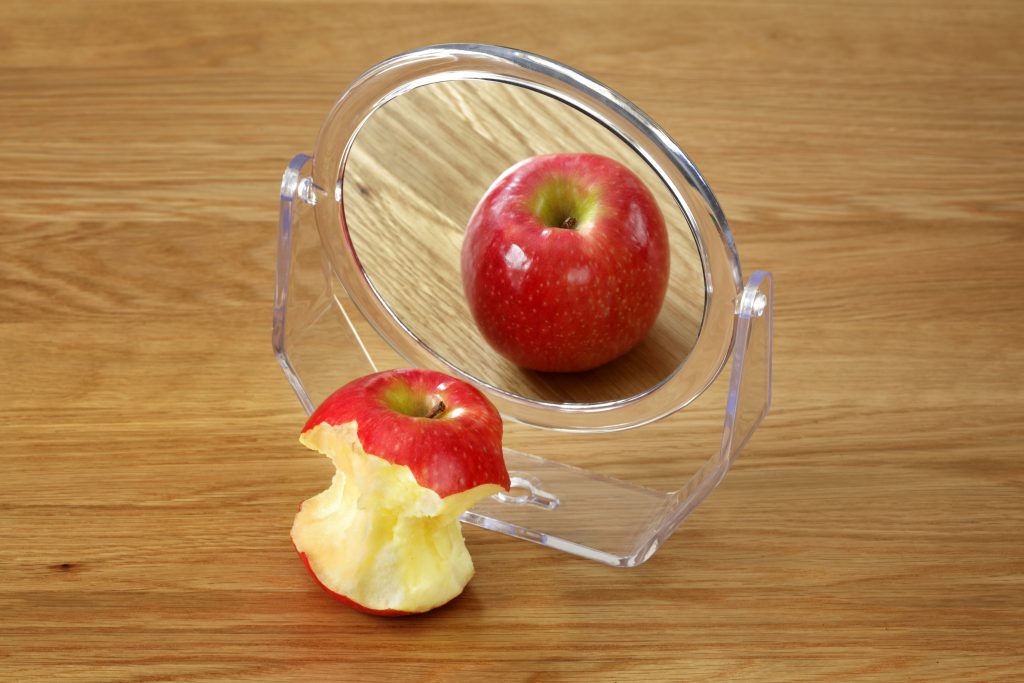 National Eating Disorders Awareness Week is February 27th – March 5th in the UK and B-eat, the UK’s leading charity has a lot of information and suggestions on how you can help support their vision to overcome Eating Disorders.

I will be on Radio Veralum just after 11am on 21st October. I will be sharing my story and adding my voice to those creating more awareness.