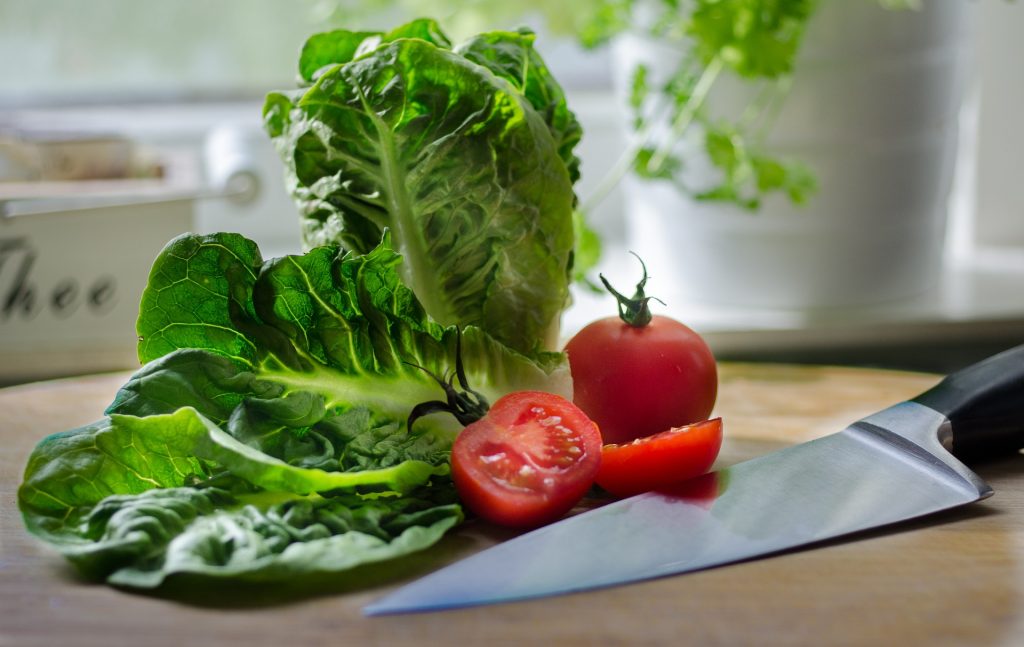 725,000 people suffer from an eating disorder in the UK according to a recent report by Price Waterhouse Coopers*.

Women are most likely to develop an eating disorder, although the study found 11% of sufferers were men.

Adolescence is often the time that an eating disorder surfaces. But they have been diagnosed in children as young as 6 and adults in their 70s.

There are three main categories of eating disorders Anorexia, Bulimia and Binge Eating.

10% of eating disorders are diagnosed as Anorexia.  Anorexia has the highest mortality rate of any psychiatric disorder.

You cannot tell if someone is suffering from an eating disorder by looking at them.

So Why Am I Sharing This?

I planned to publish this post during National Eating Disorders Awareness Week, but something held me back. I battled with the ‘should I/shouldn’t I’ monster for a few days and before I knew it, I’d missed the window.

But last week I had an inspiring discussion with someone who had overcome eating disorders.  She had both bulimia and anorexia. It was that conversation that led me to kick the ‘shouldn’t I monster’ into oblivion. Awareness week may be over but this doesn’t mean we should forget or ignore eating disorders. 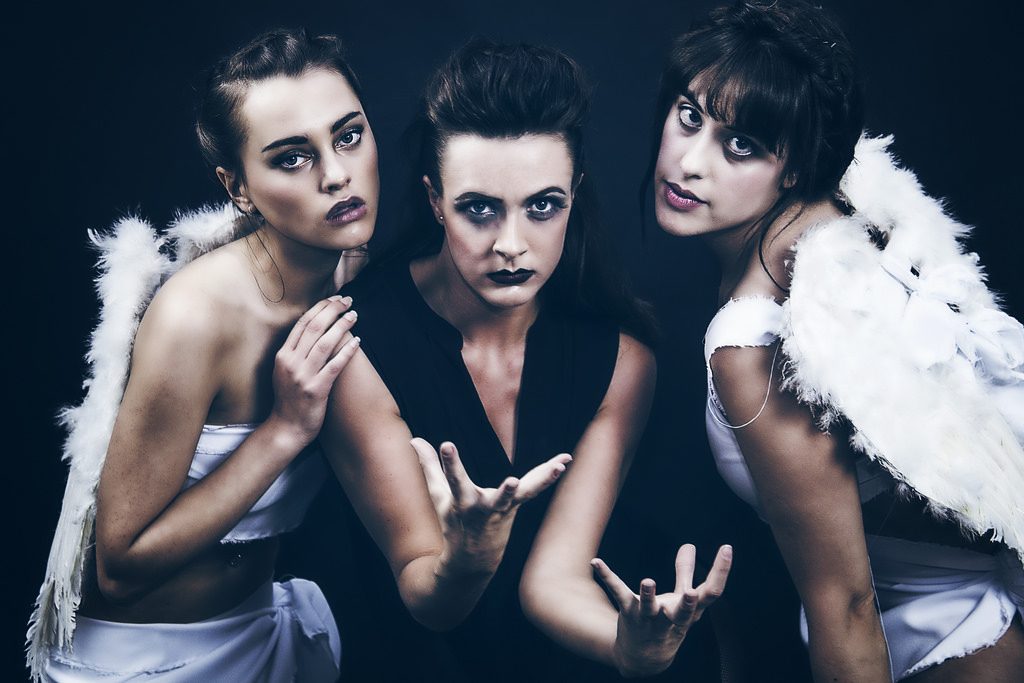 As a child I suffered from continual bouts of tonsillitis, which made eating painful. I was 6 when I had a tonsillectomy and then I discovered food!

My mother, ecstatic that she no longer had a fussy eater, overcompensated! The result – one overweight child!

But at the same time I was receiving mixed messages.

My mother was always on a diet and would live on crisp bread and lo fat cheese long before it became fashionable to do so!

While I do not blame my parents, it’s often said that children who develop an eating disorder have one parent they idolize that pushes them hard. Enter my Dad! He had the best intentions, but put me under enormous pressure.

Telling a family friend that I’d got 98% in a French test, she remarked you must be proud.

Dad’s response was Carol’s disappointed she didn’t get 100% – err no she wasn’t actually! Given that I was 11 at the time and still remember this as if it was yesterday … 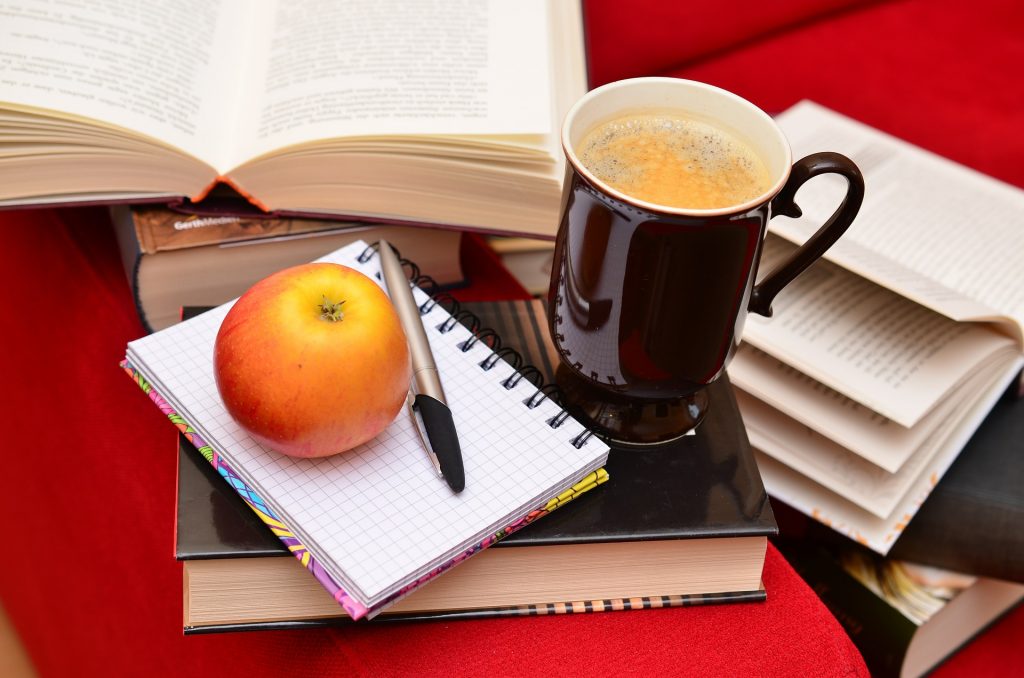 Leaving school at 16 at college I lost weight, gained shape and self-confidence. I started to feel good about the way I looked.   My confidence suffered a huge setback though when my boyfriend made a negative remark about my figure.

Years later I realized this was the ‘trigger’ that sent my teenage desire to look good into an obsession that spiraled out of control.

For 20 years I was an anorexic/functioning anorexic/recovering anorexic as I battled with my own self-esteem issues and the desire to have control.

At my lowest point I was almost hospitalized a couple of times. As other sufferers can testify, deception becomes an art form. So while the admission forms were being prepared I set about convincing the medical team that hospitalization was not necessary. Once the pressure was off I slid gracefully back into my pattern of self-destruct behaviours.

How did my eating disorder affect my life?

Putting aside the physical signs and symptoms, Anorexia is a mental health disorder.  It is much more than an eating disorder.

It’s complex and manifests itself in different ways. Let me share with you how anorexia gave me a the control over my life that I didn’t believe I had.

The scales governed my mood for the day. I would weigh myself every morning.

If the needle had gone down it would be a good day, stayed the same it would be okay, gone up and disaster!

I would immediately be thinking of ways I could reduce my food intake, purge my body, fit in another exercise class to burn more calories.

I was addicted to routine. The idea of spontaneity filled me with horror.   The suggestion of going out for a meal without enough planning of how I could burn off the inevitable extra calories would bring me out in palpitations.

The closest I got to this was a barbecue with friends – we’d been out for a drink and they invited us back for an impromptu barbecue. I made the excuse that I had to go home and feed the cat.

On arriving home I put on my running gear and headed out for a run, so that I felt I could justify eating. I then showered, fed the cat and headed back to the party. 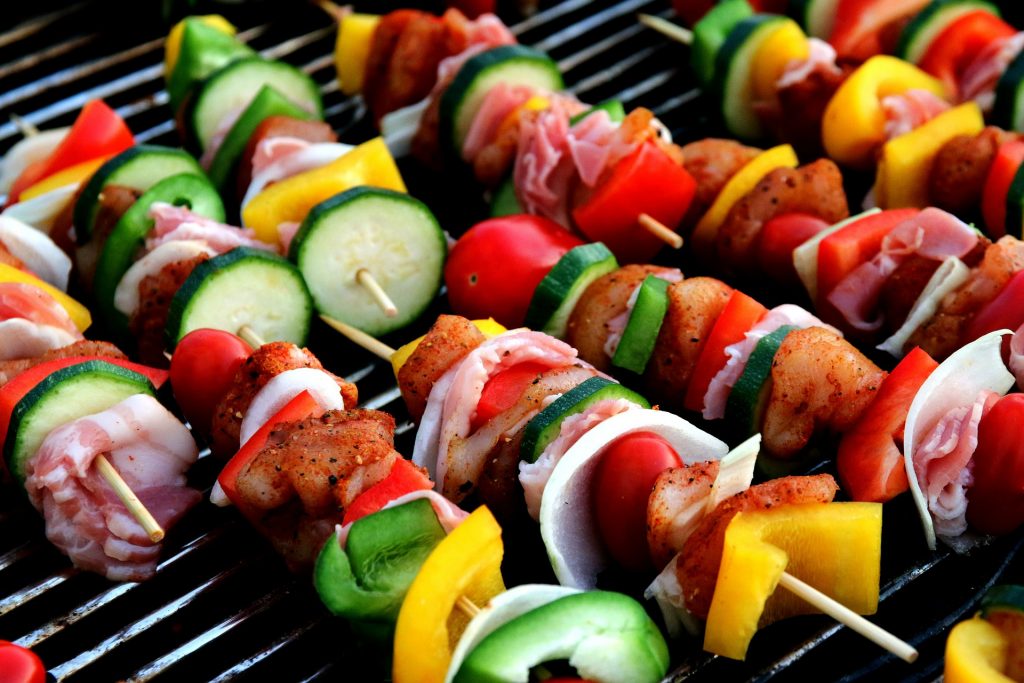 The more that people commented on my slender figure, the more this encouraged me. I was being admired, as I’d not been as a chubby teenager.

It certainly affected my career. I lacked self-confidence and didn’t push myself forward. It was easier to stay in jobs that I’d outgrown than to risk my fragile self esteem teetering on the edge of my comfort zone.

How Did I Overcome My Eating Disorder?

It certainly wasn’t an epiphany and neither was it the result of therapy, a life event or wakeup call.

It was a step by step process. I came to terms with food and not purging my body whenever I felt I had overeaten, before I cut down to more moderate levels of exercise!

Running, swimming and step aerobics every day (yes, all three!) finally took its toll on my body! I ignored injuries and did not give my body a chance to recover.

At my worst I insisted on going running on icy pavements with my arm in plaster.

On another occasion I ended up in hospital under observation, having gone running while suffering from concussion. 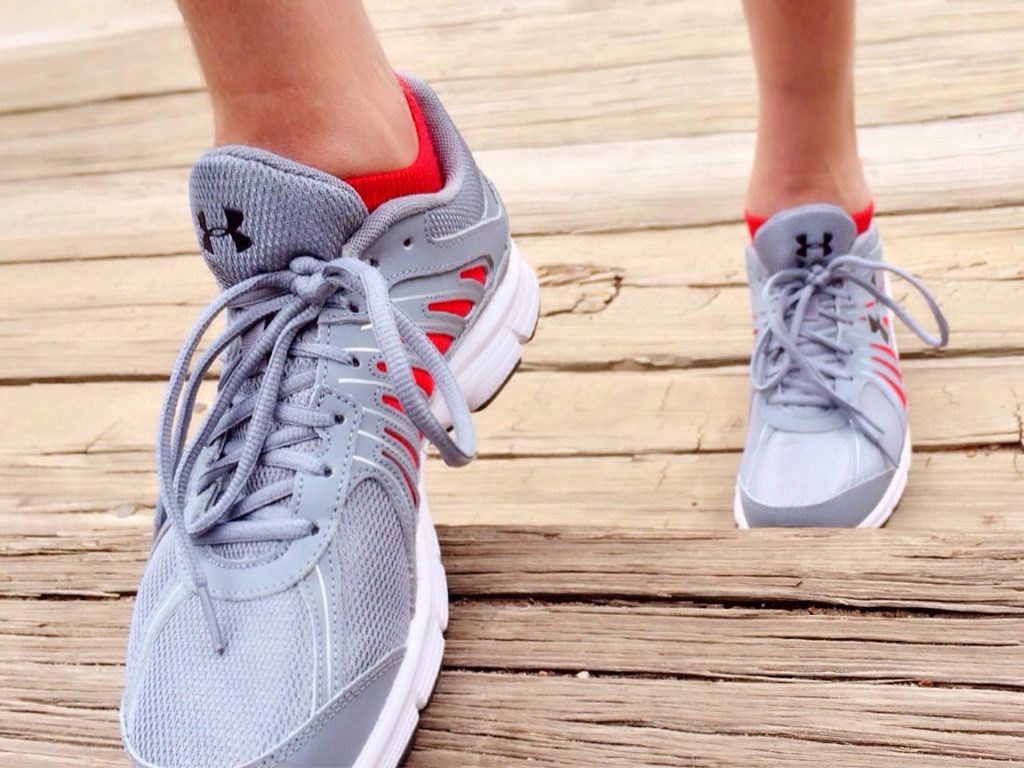 My running shoes were packed and taken on almost every holiday. Although even I couldn’t figure out how to get a decent run in when we went skiing! But that meant I would only go to hotels with a decent sized pool so that I could finish a six-hour skiing day with a mile swim!

Finding out I couldn’t have children sent me on a guilt trip. It was never diagnosed if this was down to AN. However, I saw a positive side, as I’d never have deal with a post pregnancy tummy!

When my marriage ran into the rocks my immediate reaction was that the stress would mean I’d lose weight!   A lifeboat saved my marriage but had little effect on my body image.

But as for recovery? It was a gradual process of coming to terms with my body and starting to realize that I didn’t need to be a size 6 to be happy. Injury meant I had to find new ways to exercise and establish a more balanced lifestyle.

Who To Turn To?

If you have or believe you have an eating disorder, it is important to find someone to talk to. If you do not feel that you can talk to anyone you know then Beat* offers a helpline and lots of advice.

Eating disorders are tough not just on the sufferer but on loved ones too. Sufferers will say that it’s vital for their recovery to have the unconditional love and support of their family and those around them.

My own experience showed this to be the case. Looking back I wasn’t always fun to be around. Despite my behavior, I was lucky that my family was always ready to pick up the pieces.

If you suspect that a loved one, friend or colleague has an eating disorder getting advice on how to approach them is vital. Beat has some great support and information.

Remember that an eating disorder is complex but can be treated, once the sufferer is ready to acknowledge the problem.

Do you have any experiences to share about eating disorders?  If so I’d love to hear about them in the comments below.

Beat is the UK’s leading charity supporting anyone affected by eating disorders or difficulties with food, weight and shape