About Eating Disorders: Do You Know The Symptoms?

Last week at a networking event I used my member spotlight to talk about Eating Disorders.  The response I received was overwhelmingly supportive. One attendee said that she had goose bumps listening to me speak. 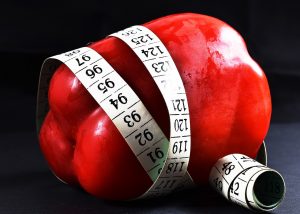 I speak from my heart, as someone who battled anorexia for over 20 years. As a result I am passionate about raising awareness of eating disorders.

It’s my belief that we need to keep improving our understanding about eating disorders.

The more we understand about these mental health conditions will help others. Both in terms of those who are suffering as well as their loved ones. By educating ourselves we make it easier to look out for others.

I feel very strongly that some professions need to have a greater awareness about eating disorders.  For example fitness instructors, as exercising to dangerous levels is symptomatic of an eating disorder, particularly anorexia.

But today I want to talk about a demographic not automatically associated with eating disorders, older women. There is still a misconception about eating disorders.  They are something that happens to adolescents or teenagers. They are a young person’s disease associated with puberty. Eating Disorders have no boundaries in terms of age, socio-economic group, race or gender.

About Eating Disorders And Older Women

It is difficult to assess how many women suffer from eating disorders from mid-life through to senior years. As, on average, people take up to 3 years to seek help.

A study in Australia in 2006 among women 60-70 years of age, 60% said they were dis-satisfied with their body. 4% met the criteria for an Eating Disorder diagnosis.

Women who are diagnosed with eating disorders as they get older, fall into one of three categories:

There can be many reasons why older women start to suffer or why an eating disorder resurfaces. I was 44 when my father died. He’d been my rock since a child and we had an incredibly close relationship. As I grieved I became conscious that I was slipping back into old patterns of behaviour. It took a lot of willpower to realize that wasn’t the solution.

Why Do Older Women Start To Suffer?

Let’s be clear eating disorders are not about food. They are about a loss of control in someone’s life. They manifest in the perception that by controlling food intake the sufferer regains control. 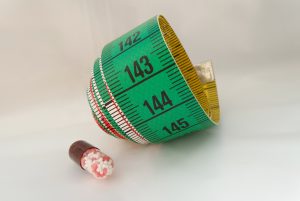 This was something that I took a long time to realize about myself. I thought for ages that it was about my desire to be the slimmest, the fittest and most desirable.

Catalysts for eating disorders are often several stress factors.  The stress leads to the sufferer feeling out of control:

Add to this Society’s perception of the desirable body shape.   How we admire and respect celebrities and public figures that look amazing despite their age. It’s a cocktail that has the ability to reap havoc.

So What Should I Look For?

Anyone who suffers from a compulsive or addictive disorder can be extremely good at disguising his or her behaviour. In my case, not even my husband knew the full extent of what I was doing to myself. He was not always aware of the extreme levels of exercise that I undertook. 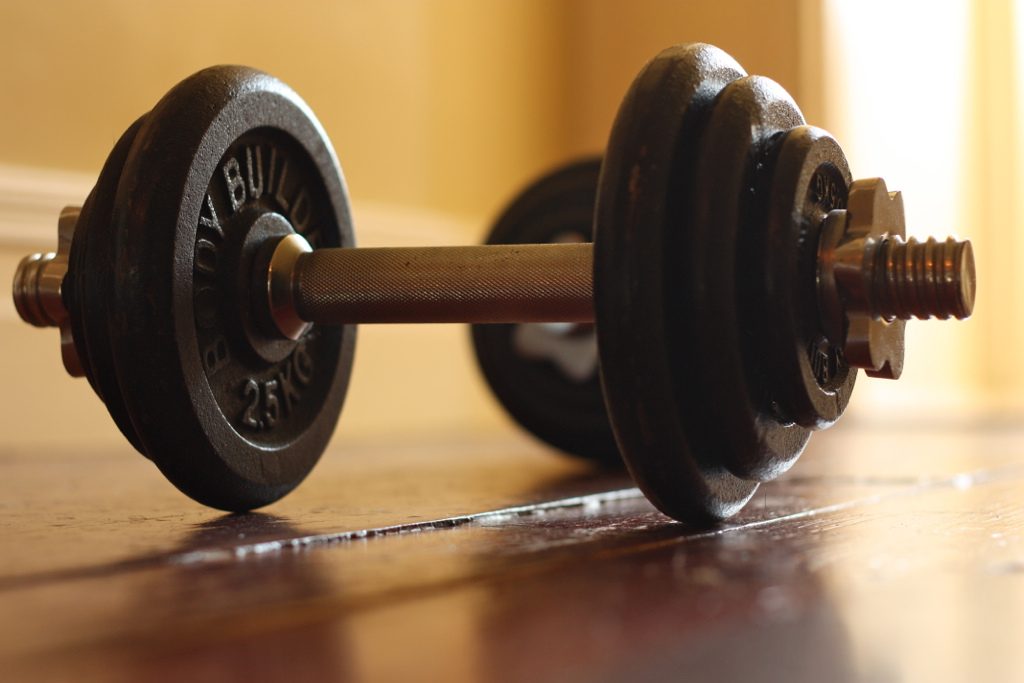 For example, we were out with friends for the day and returned to their house for a late afternoon barbecue. I insisted on driving home to feed the cat before we started the barbecue. While I was there I put on my trainers and went for a run!

Signs and symptoms of eating disorders can be categorized into behavioural, psychological and physical signs.

There are several types of eating disorders and by nature of this the signs and symptoms will differ for each.

BEAT which is the leading UK charity on Eating Disorders has a detailed list by eating disorder type on its website.

BEAT Is Calling On The Government

Each year as part of Eating Disorders Awareness Week, BEAT focuses on an aspect of Eating disorders. The charity campaigns to raise greater awareness. This year the campaign is focused on early intervention and is called #whywait

On Tuesday 27th February, Parliament will be debating eating disorders and early intervention. The Charity is campaigning to get as many MPs as possible to attend.

Beat is asking you to contact your MP as your voice in Parliament to ask them to attend the debate.

By completing the form on Beat’s website, you will send an email to your MP asking them to attend.

The sooner someone gets the treatment they need, the more likely they are to make a full recovery.